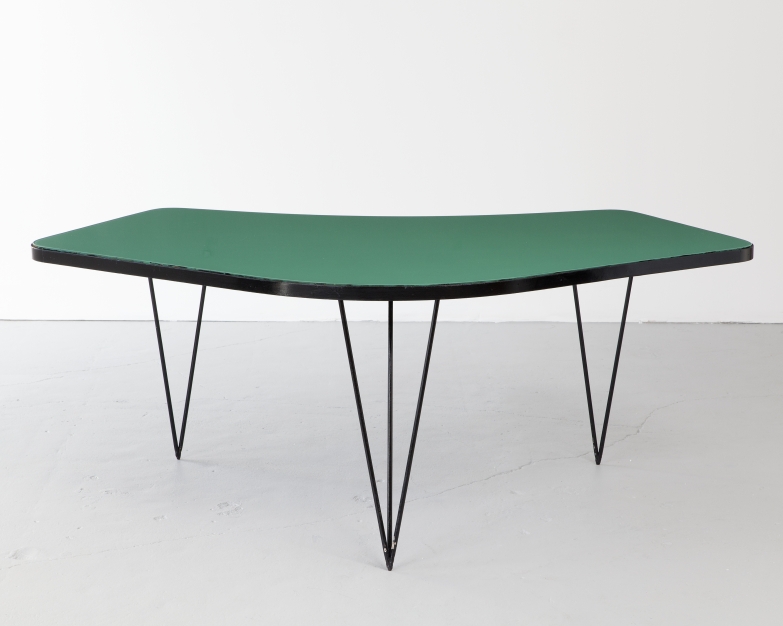 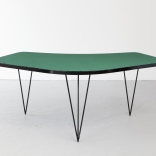 Founded in 1997 by Zesty Meyers and Evan Snyderman, the TriBeCa gallery runs an exhibition program with the goal of promoting a closer study, appreciation and preservation of twentieth and twenty-first century design.