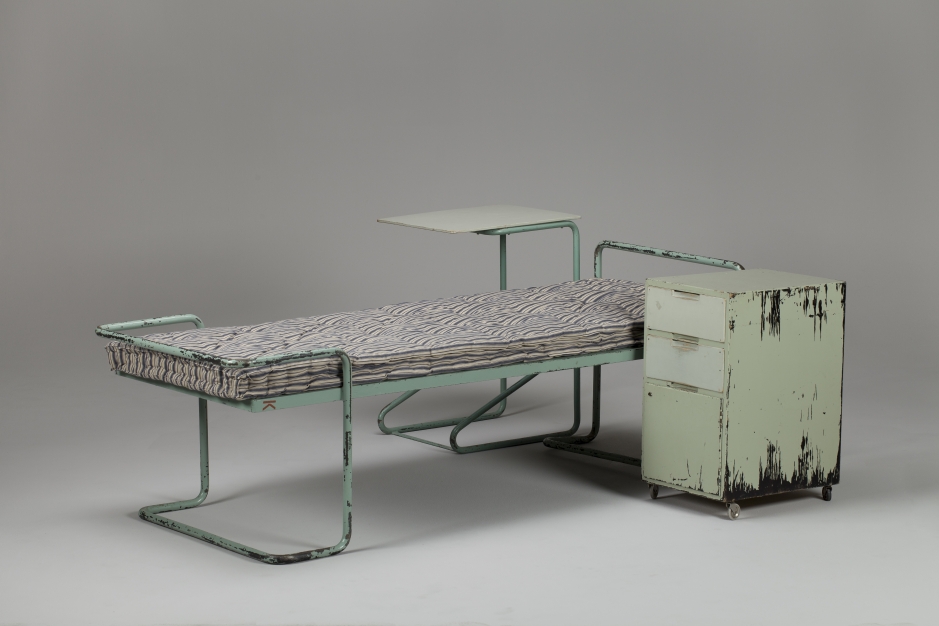 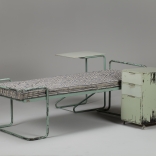 Since opening the first gallery in the heart of Stockholm in 1981, Jacksons has formed an important collection of both Scandinavian and international design covering all disciplines of the twentieth century.

In 2008, Jacksons launched a satellite space in “das Galerienhaus” in Berlin that provides collectors and museums with the opportunity to view specially-curated exhibitions while enjoying the numerous galleries in the art district of Kreuzberg/Mitte.

For Design Miami/ Basel 2013, Jacksons celebrates the career of Finnish architect and designer Alvar Aalto, focusing on one of his greatest architectural achievements: the Paimio Sanatorium. As one of the prominent figures of the revival of "Organic Architecture", Aalto's work began in the 1920s with a more natural approach to functionalism. He invigorated European modernism with a humanistic touch rooted in nature, tradition and intuition. Aalto's allusions to Finland's natural resources and landscape created a living symbiosis between physical nature and the psychology of everyday human needs.

Jacksons has partnered with architects Pierre Jorge Gonzalez and Judith Haase to recreate an abstracted version of a patient's room at the Paimio Sanatorium. The booth also features a selection of original glass, lighting, and furniture that Aalto had designed during his prolific career.