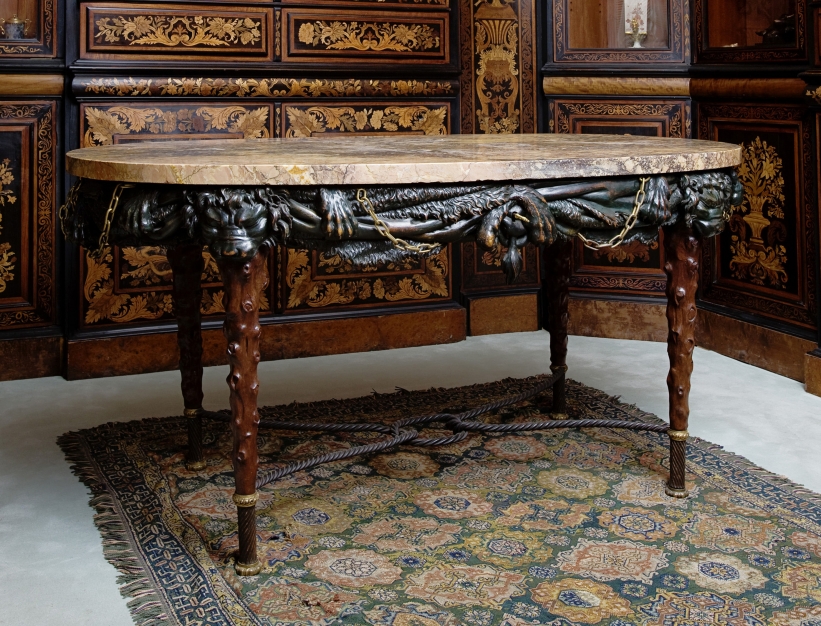 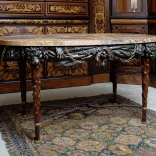 As an invitation to a new art de vivre, Benjamin Steinitz has created an environment in which period boiserie panelling and antique decors blend with a variety of furniture and objets d’art.

Both a continuation and a renewal, the Steinitz Gallery moved in September 2009 to larger premises, occupying an entire hôtel particulier located at 77 rue du Faubourg-Saint-Honoré, facing the prestigious Bristol Hotel.

Now presided over by Benjamin Steinitz, the Steinitz Gallery, founded in 1968 by his father Bernard Steinitz, has attained worldwide recognition. The presentation and discovery of rare objects of quality has permitted the gallery to establish a privileged relationship with museums and cultural institutions such as the Louvre, the Metropolitan Museum of Art in New York, the Jerusalem Museum and the J.P. Getty Museum of Los Angeles.

Dating from the Haute Epoque to the twentieth century, the gallery’s collection does not only include French and European work but also rare pieces from Asia, India, Russia and South America.

Forming a collection that is unique in the world, testifying to an unrivalled mise en scene, the Steinitz gallery establishes a dialogue between antique objects and modern quality pieces, a true signature of the “goût Steinitz.”